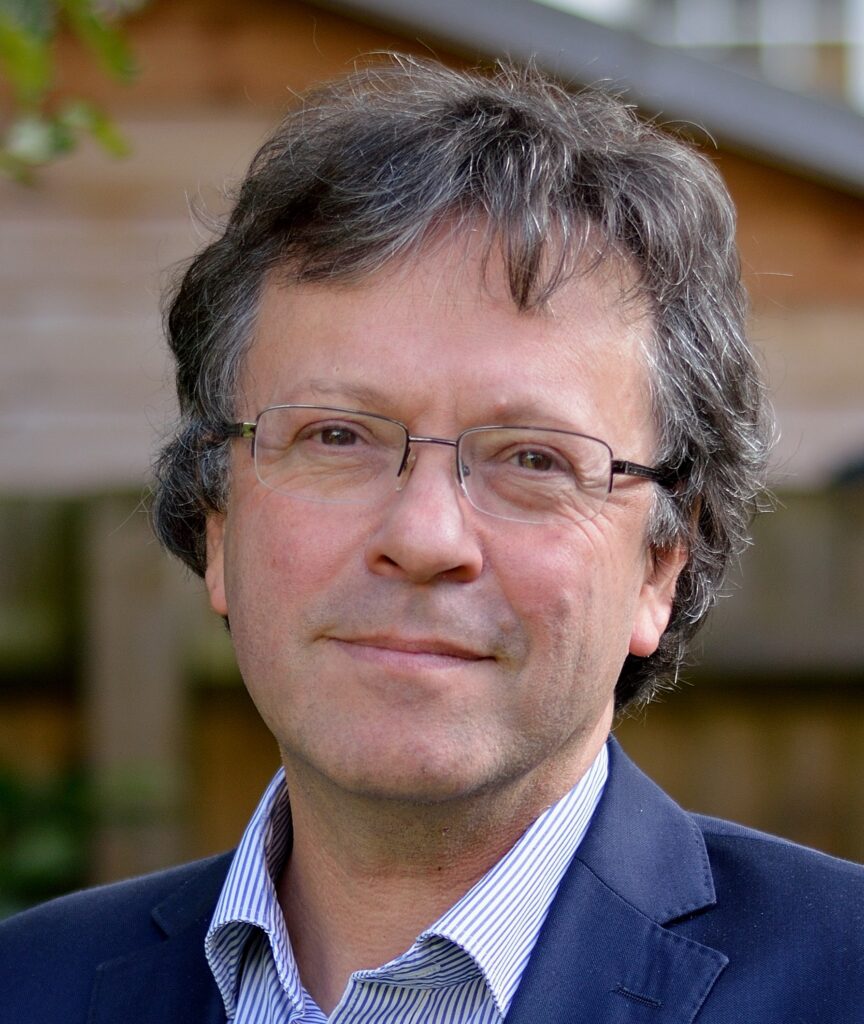 In this Joining the Dots contribution, Steve Wyler discusses the concept of conviviality and the importance of shared spaces where small everyday relationships can flourish.

Steve is an independent consultant, researcher, and writer in the social sector. He is co-founder of A Better Way, Board member of homeless charity Groundswell, and  former CEO of Locality.

I think Saturday mornings are the favourite part of my week, because that’s when I get to spend time on the allotment. I get an absurd amount of pleasure from doing simple things: digging, weeding, planting, pruning. And from seeing things grow, which still always comes as a surprise. And from spending a little portion of the week outside, under an open sky, instead of in front of a lap top or in meeting rooms.

But there is something else as well, that makes me look forward to Saturday mornings on the allotment. And that has to do with other people. First and foremost my wife is there with me. It is one of the things we do together. And on the way we often pass some neighbours, and we might have a little chat. Then there are the people we’ve got to know a bit on nearby allotments. We might complain about the slugs or share a tip or simply give each other a friendly wave. 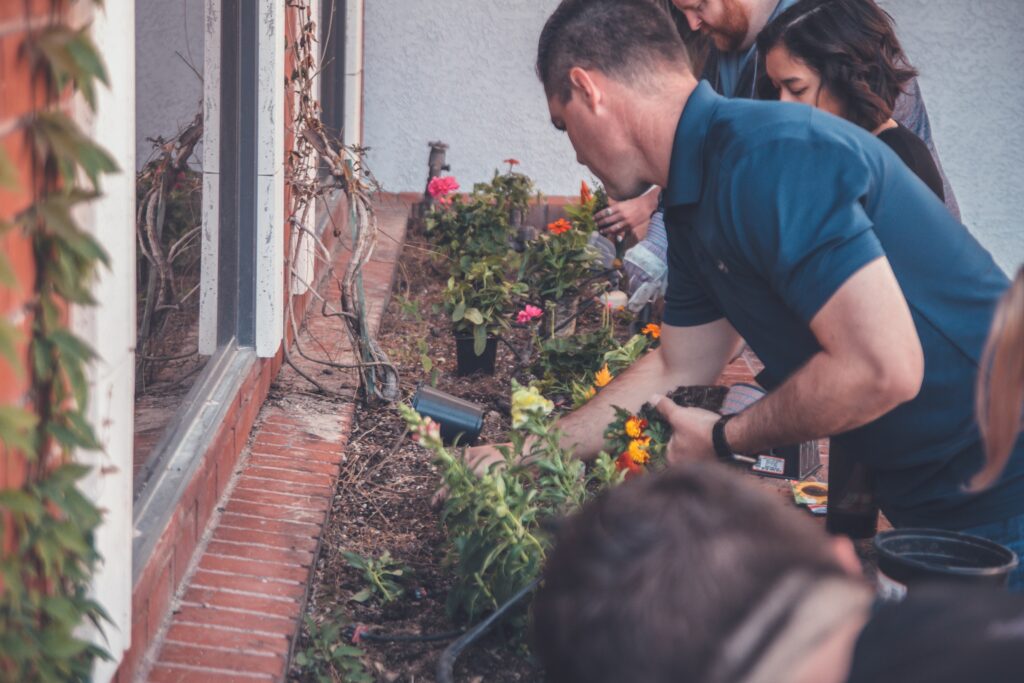 On our way to the allotment we walk across a local park, and on a Saturday morning it is alive from end to end with children playing football, dressed in their kit, and accompanied by an assortment of dads, mums and grandparents.

And these things give me pleasure. The small talk, the small acts of kindness, the small children. All small things, and in a way inconsequential, and yet they feel like part of something big, something important.

They make me realise that it is the small, everyday relationships we have with each other which make our worlds meaningful. In an increasingly fluid world, where people are much less confined to the neighbourhood where they were born, and where we can inhabit multiple spaces, real and virtual, we can easily become adrift and lose our way. Spaces are not enough; we all need places where we feel a sense of belonging. As Ezio Manzini says, ‘a place is a space endowed with meaning’¹ and that meaning emerges from our interactions, our conversations, our relationships.

I think we need to rediscover the idea of conviviality. It was a term used by Ivan Illich in the 1970s, and he said this:

“People need not only to obtain things, they need above all the freedom to make things among which they can live, to give shape to them according to their own tastes, and to put them to use in caring for and about others. I choose the term ‘conviviality’ to designate the opposite of industrial productivity. I intend it to mean autonomous and creative intercourse among persons, and the intercourse of persons with their environment; and this in contrast with the conditioned response of persons to the demands made upon them by others, and by a man-made environment.”²

As Ivan Illich suggests, ‘industrial’ production, by which he means not only material objects, but also systems of education, healthcare and so on, organised in a standardised and planned way, turn us into passive consumers, limiting our human capabilities. The practice of ‘conviviality’ on the other hand leads to ‘individual freedom realised in personal interdependence’.

Conviviality – the ‘autonomous and creative intercourse among persons, and the intercourse of persons with their environment’ – is of course easier to describe than to put into practice.

We know that when people are in a really bad way they benefit most from ‘deep value’ relationships³, people they can truly get to know, who will listen and understand, who can challenge and coach, who can be relied upon to be there for them. We know that ‘glancing contacts with frequently encountered but distant faces and the transitory contact with those paid to provide’4 which is still the model operated by too many services, is simply not good enough, for people who are homeless, mentally ill, suffering abuse, failing at school, caught up in the prison system, struggling with addiction, or a combination of these.

In times of crisis people need more, but most of the time what we need is to inhabit places where small everyday relationships can flourish, where we don’t need to be too demanding of each other, where we don’t need to expose all our vulnerabilities, but where we feel safe in opening up a little, and building a shared sense of companionship.

We can create conditions that make this more likely, or less likely. My local park where the children play football is community-run and community-controlled. The allotments are run by a voluntary allotment society. And in both cases the local council provides behind-the-scenes resources which make these possible. Without community effort, without an enabling local state, there would be a little less conviviality in my life.

³ Bell, K. and Smerdon, M. (2011). Deep Value: A literature review of the role of effective relationships in public services.