The team at BfB Labs works to empower young people to improve their mental health by building engaging and effective digital mental health interventions. Lately, we’ve been focusing on creating a game to help tackle anxiety in children and young people. Sounds big and complex, right?

To get answers quickly, we’ve been carrying out a lot of research, building partnerships across the UK, and co-creating with children, parents, teachers, clinicians and game experts.

As with most products, services and interventions, there are always things you don’t know until people start using it. So, earlier this year, we built and tested a low-fidelity prototype of this game, which included essential features like the storyline, key mechanics and in-game quests. We then worked with a national children’s charity, a CAMHS service and several schools, training around 30 clinicians and seven teachers to distribute the game prototype to 110 young people. 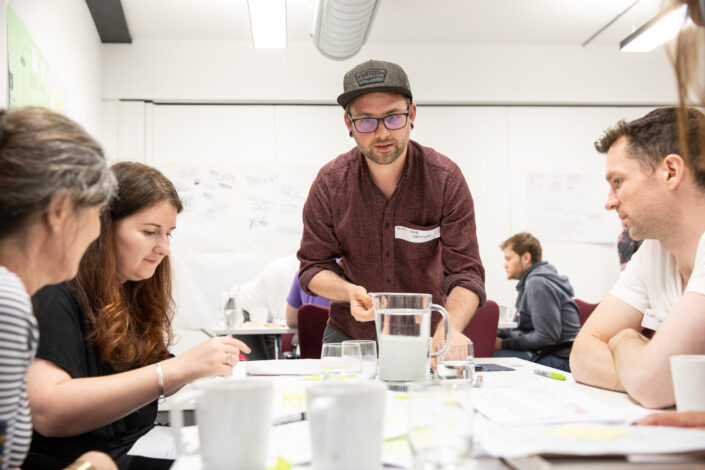 The pilot lasted eight weeks and we learnt a lot. Here we share some of our most important learnings, which anyone interested in undertaking a digital intervention pilot may find useful.

If you are testing with young people, it’s important to think about every person your product passes through on its way to them. Our pilot involved giving information about the game to parents, who filled in consent and monitoring forms before downloading the game for their children. For every step in this process, we created an information pack explaining the purpose of the game testing and what was required of them. We also offered tips for explaining the game to the next person along in the chain, so it was easy for distributors to recruit parents, and for parents to explain the game to their children. 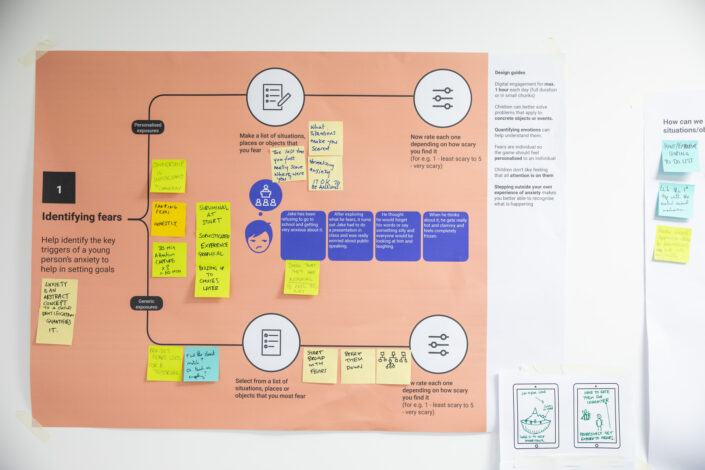 We ran two sessions, one in Wales and one in England, where we gave distributors an introduction to the game and an explanation of how the pilot would work. We were able to let them know exactly what kind of involvement and feedback we were asking from them, bring them on board with our goals, and let them use the game themselves. These sessions were also an opportunity for good feedback, given that distributors know young people well.

This one is simple and unavoidable: when testing any early round of digital technology, expect bugs to crop up! 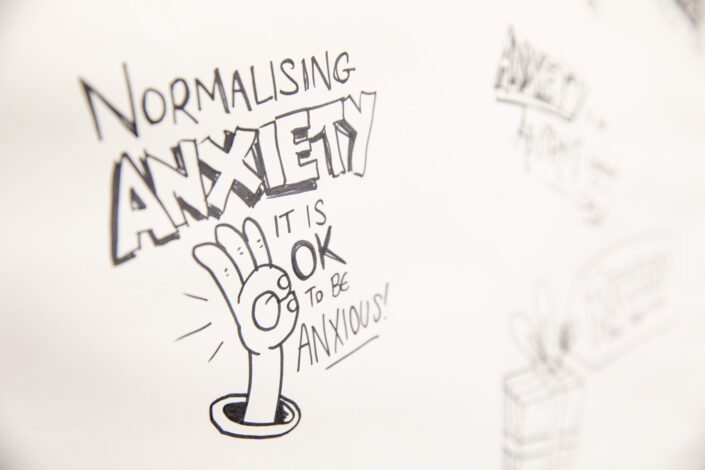 4. Qualitative data can be as important as quantitative

In our pilot, the quantitative data tells us which goals (about tackling fears and anxiety) young people chose to take on when playing the game. However, the qualitative data was equally essential. Parents’ feedback surveys and our conversations with distributors allowed us to better understand why young people chose their goals, how worried they were about them, and how much they felt like it represented an anxiety that they had to deal with in daily life.

Testing a prototype is a key milestone in the full product development journey. In short, don’t skip this step!

To find out more about our work, visit the BfB website or get in touch with Manjul on manjul.rathee@bfb-labs.com or Joanna on joanna.hamer@bfb-labs.com.